Get to Know the Term Bunkering in Maritime Law

Tips when Buying Things for Your Baby

Have you ever wondered, what is the process of supplying fuel for ships is called? You will get the answer this instant. It is called “bunkering”, which means to supply fuel for a ship. If you are looking for the best bunkering services in Malaysia, there are quite a number that are available. Most of the people who are interested in this kind of post might be in the industry or about to. You will learn further about bunkering in this post, so stay with us until the end!

Generally, bunkering is a term used to describe the process of fuel supplying for ships to operate. In fact, the fuel is called bunker, hence why the term is bunkering. While the person who is responsible for trading the bunker is known as the bunker trader. Let’s get back in the olden days for a minute. During the steamships days, coal was kept in bunkers. In the maritime laws, goods transportation by sea and marine insurance policies are among the content in maritime contracts. Due to this, the one who operates the ship or the owner is obligated to make sure that the ship they own or they are operating is seaworthy. This includes the ship to be fully fueled or the recent term used is bunkered. An agreement shall be made and includes this matter.

The Different Types of Bunkering

This is a simple but quite risky procedure. As the towing lines are secured, the two ships maintain a spacing of 100-250 metres. Then they begin moving at a speed of 2 nautical miles per hour, while lengthy 200-meter-long pipes transfer gasoline from one vessel to the other. When the weather is calm, this strategy is very handy. However, if it is not, everything may go wrong. The entire operation is based on the two ships’ steadiness. During bad weather, the ships become unsteady, resulting in a collision. This procedure is too dangerous to carry out in inclement weather.

Ship to ship bunkering is a fuel oil transfer technique in which two adjoining ships are situated alongside each other in order to deliver fuel oil from one to the other. It is the most typical sort of bunkering method at sea, with one ship serving as a terminal and the other anchoring. In this procedure, the ship that will be receiving the fuel is referred to as the daughter vessel, while the ship that supplies it is referred to as the mother vessel. It makes no difference which of the two is larger. A crane is used to help move the hose from the mother vessel to the daughter vessel. The oil is pumped from one vessel to the other after the connection is secure. 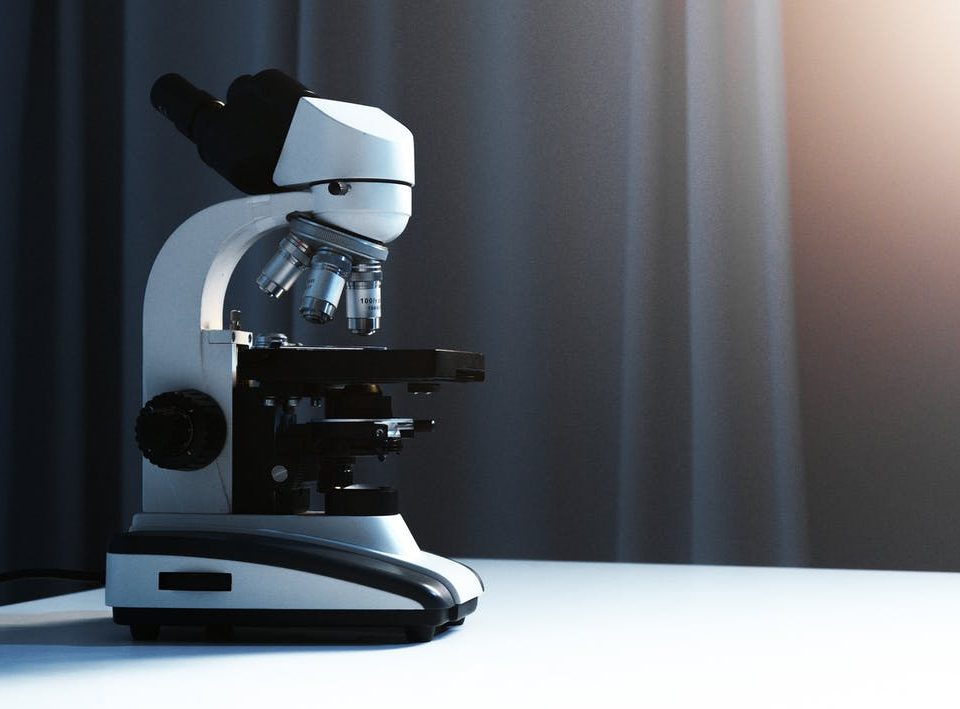 Why Planning Strategically for your Laboratory Counts  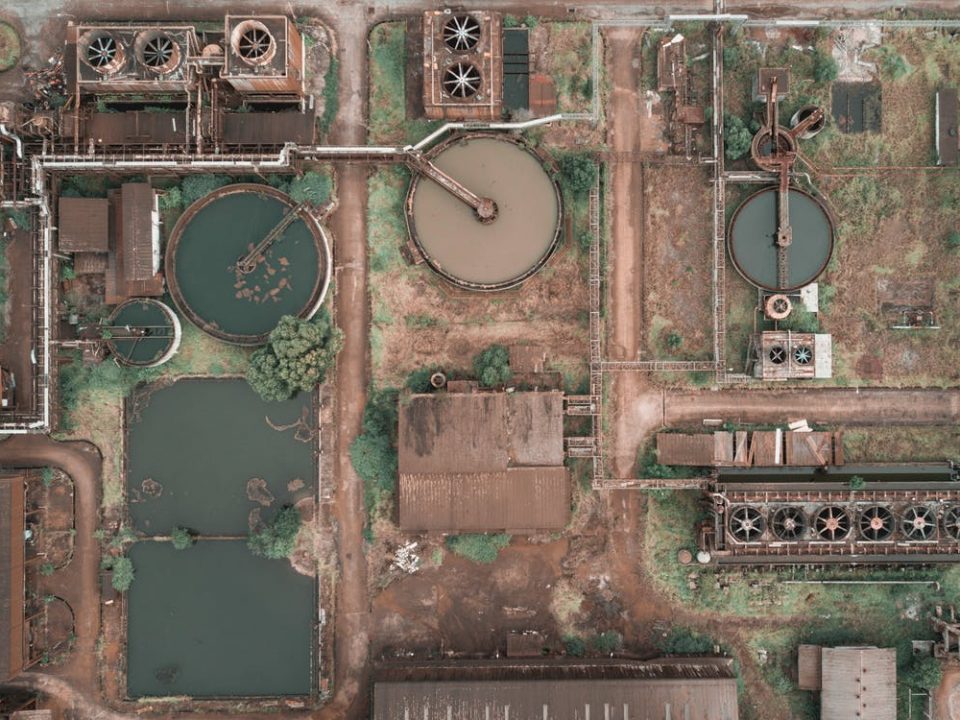 Fields Of Study In Medical Degree